MOVIES YOU DON’T WANT TO MISS 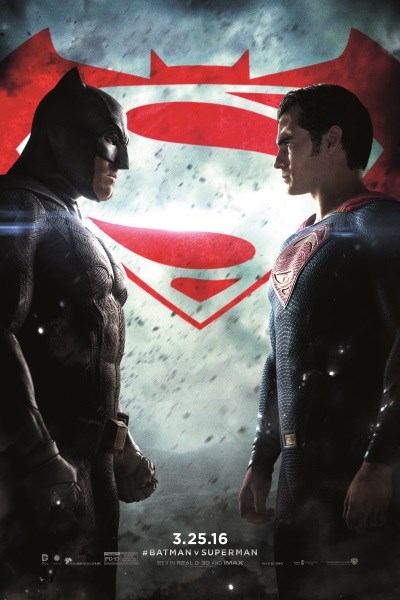 Batman V Superman: Dawn of Justice
The Internet has been arguing the merits of casting Ben Affleck as Batman in this sequel to Man of Steel since it was announced mid-2013. On Good Friday, this highly anticipated feature finally hits theaters, settling once and for all if Warner Bros. choice in casting is a hit or a miss.

Batman V Superman: Dawn of Justice is our first peek at a multi-film reboot of DC Comic’s Justice League. As the story goes, Batman fears that Superman (Henry Cavill) is becoming too powerful and poses a potential threat to humanity and the two battle through bitterness and envy until faced with a much darker force, courtesy Lex Luther (Jesse Eisenberg).

While all eyes will seemingly be on Affleck’s portrayal of Bruce Wayne and his masked counterpart, don’t miss an epic performance by Gal Gadot as Wonder Woman. 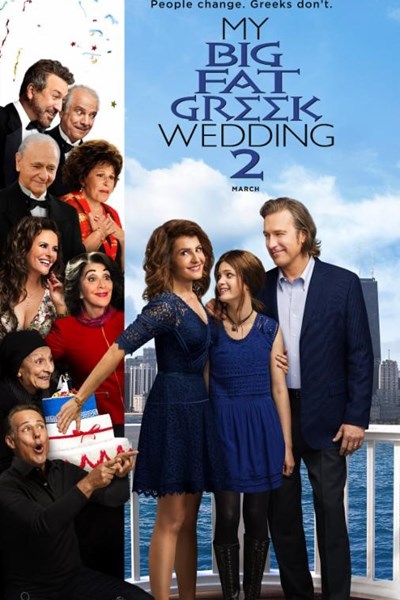 The film features all the same players you met the first time, with the introduction of Toula (Nia Vardalos) and Ian’s (John Corbett) daughter, Paris, who is now leaving home for college. Plot twist–Toula’s parents discover they were never legally married, and thus, another Big Fat Greek Wedding is planned.
If you loved the Portokalos family food-related shenanigans, heart-to-heart conversations, and irreverent laughs the first time around, you won’t be disappointed by this sweet sequel.[/vc_column_text][/vc_column][/vc_row][vc_row][vc_column][vc_empty_space height=”10px”][vc_column_text]

The Divergent Series: Allegiant
Allegiant, the third of the wildly popular Divergent teen novel-turned-movie series, finds Tris (Shailene Woodley) and Four (Theo James) leaving the walls of Chicago for the first time ever. They quickly discover that what lies outside is far worse than they could have known as they become caught in the middle of a war to save humanity.[/vc_column_text][/vc_column][/vc_row][vc_row][vc_column][vc_empty_space height=”10px”][vc_column_text] 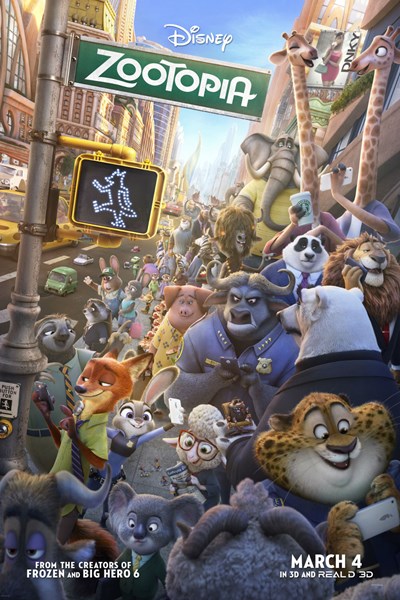 Zootopia
Zootopia is a bustling anthropomorphic metropolis where animals live and work together in peace until a mysterious crime puts the city on edge. Rookie Judy Hopps (Ginnifer Goodwin), the city’s first rabbit cop, is forced to team up with a cynical and wily fox (Jason Bateman) to not only prove herself as a cop, but make the city safe again.
Full of all the fun and clever humor you’ve come to expect from a Disney full-length feature, Zootopia is one you don’t want to miss, even if you don’t have kids.[/vc_column_text][/vc_column][/vc_row]