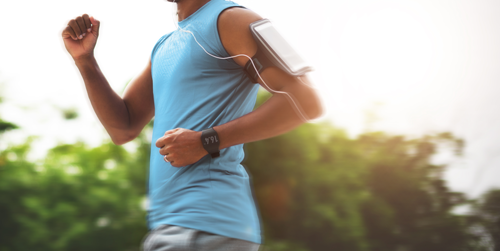 No doubt, your seatbelt has already branded the back of your arm and you’ve seriously considered the risk of trespassing just to run through a stranger’s lawn sprinkler.

The idea of exercise (because sweating) seems unbearable, but you and I both know you’ve been slamming In-N-Out chocolate shakes more often than Kim K posts Insta-selfies.

Thankfully, exercise in summer doesn’t have to be the worst―there are a few great smartphone apps available now to help you get moving and (hopefully) keep you entertained/distracted enough from the heat to get in a solid workout.

Unless you’ve completely banned the internet, television, radio, NASA satellite transmissions and calls from your mom (shame on you), you’ve probably already heard about Pokémon GO.

This app is the latest evolution of the Nintendo Pokémon gaming franchise, combining augmented reality with good old-fashioned nostalgia, which is why it already has more active users than Twitter and Tinder.

Long story short, the goal of the game is find and catch Pokémon creatures, which can be nearly anywhere.  Using a Google Map-like screen, it maps your location, showing you where Pokémon can be found.

The app gets kids (and, let’s face it, anyone who ever owned a GameBoy) walking to virtually catch Pokémon via the app, as well as walking to stops to replenish and ultimately battle the creatures, as in the classic game.

The app has only been out for one week and already users are reporting significant increases in daily activity, usually walking, with one user claiming to have walked more than 50km (31 miles) in 4 days, thanks to the app.

It’s a great app for upping your daily step count, as well as your pop culture knowledge.

The app features award-winning storytelling, with 200 “missions” that get you logging some solid mileage on the treadmill.

In one 30 minute episode/workout, you’ll rescue survivors, collect supplies, and hustle your step when you hear zombies chasing you. 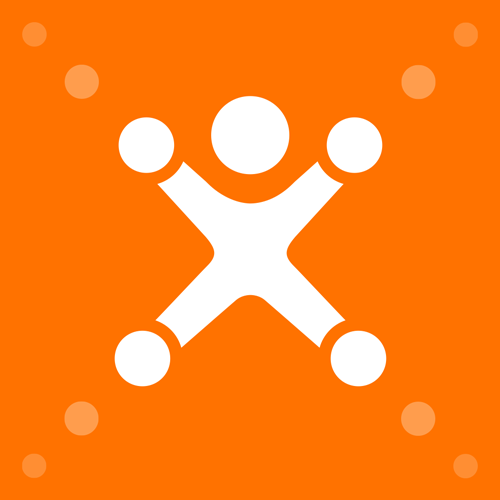 The Fitnet app is geared toward short-burst, high-intensity workouts.  All the workouts on this platform run from 5-7 minutes, helping you avoid overheating this summer.

It’s perfect if you’re short on time, but need a quick pick-me-up, however, you can also allows combine multiple workouts for an extended interval training session.

Not only will Fitnet help you step up your fitness game, but it will take your selfie game to the next level.  It’s built in “personal trainer” lets you turn the camera on your fabulous self during a workout and provides real-time feedback on your technique.

Best of all, this app is the perfect pocket personal trainer, no matter where you find yourself this summer. 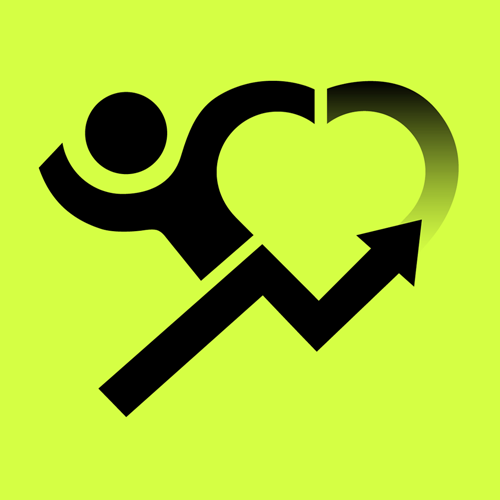 If you’re the shave-your-head-for-charity type, Charity Miles is the app for you.

This app lets you earn money for charity for every mile you walk, bike, or run.  You pick from more than 30 charities, such as Wounded Warriors Project or Alzheimer’s Association, while Corporate sponsors, like Chobani and Johnson & Johnson, donate to your chosen cause.

This app is responsible for more than $2 million in donations, so it’s worth a serious consideration.  Run Charity Miles while chasing Pokémon―earn money for your favorite cause, while catching them all.

Pact charges you for every missed workout or eating goal.  You set your fitness and health goals, as well as how much you’re willing to pay to other members if you miss your goal.

But every time YOU meet your goal, you get money from some other schlub who didn’t meet theirs.

Give your motivation (and wallet) an extra boost this summer―members report earning as much as $5 per week for meeting goals, but even more so, they report long-term sustained health goals and weight loss.

Free: Android and iOS (app is free, but missing a workout will cost you!)