The Eastridge Murals aim to celebrate the best of San Jose through art, culture and community. A call for local artists was announced earlier this year for a chance to have their art painted on the exterior of Eastridge Center. Four artists were chosen each with their own artistic style and story. Eastridge welcomed Aaron De La Cruz, Brendan Monroe, Lila Gemellos and Cyrcle to shape the look of the Eastridge Murals. The goal of The Mural Project is to create a piece of public art for an outdoor environment that reflects the spirit of the Bay Area and engages our community.

The Eastridge Murals kicked off on March 13th with Artist, Aaron De La Cruz. His mural took over 59 hours over a span of seven days. As a way to bring our community into the Mural Project, De La Cruz partnered with Empire Seven Studios with an art scavenger hunt. Signed prints were hidden all over Eastridge while Empire Seven Studios provided clues on their Instagram. 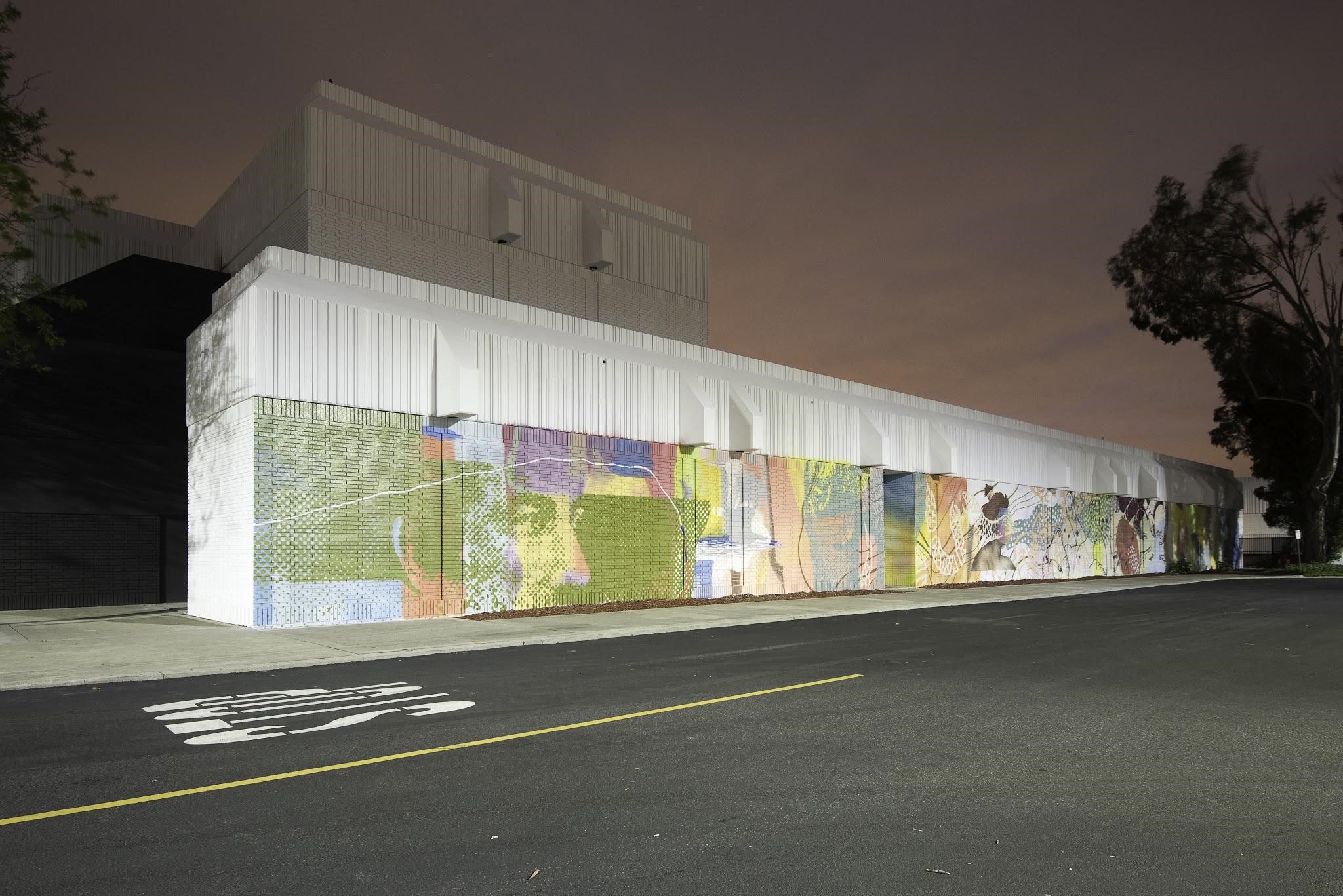 Not only has the Eastridge Murals attracted local residents, but has also created a buzz on a global scale. The mural project garnered thousands of views on social media. Brendan Monroe’s video feature by Chop Em Down Films was noticed by global artist network, Pow! Wow! Hawaii creating over 7,000 views. We hope to reach out to our communities as we embrace art, culture and the next generation retail experience. 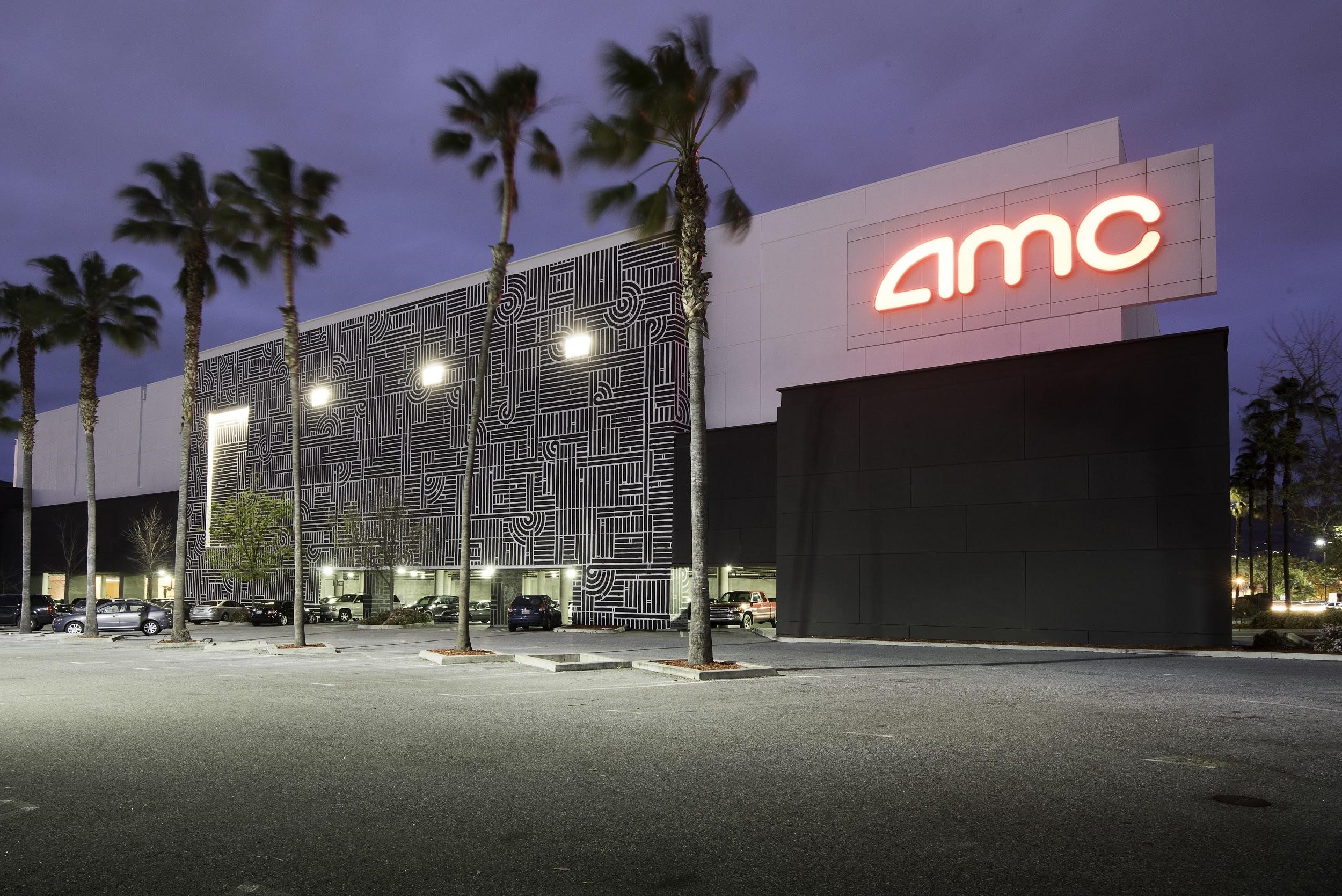 The murals are a perfect photo op for visitors and an opportunity for people to meet the artists. Lila Gemellos colorful mural “Heart of Silicon Valley” was visited by many who took selfies with Lila, prom photos, family photos and other creative shots from our visitors. One of the last murals to be completed is by Cyrcle which was close to 20,000 sq feet of space. From blank walls to work of arts, these artists did an amazing job at capturing San Jose’s spirit. 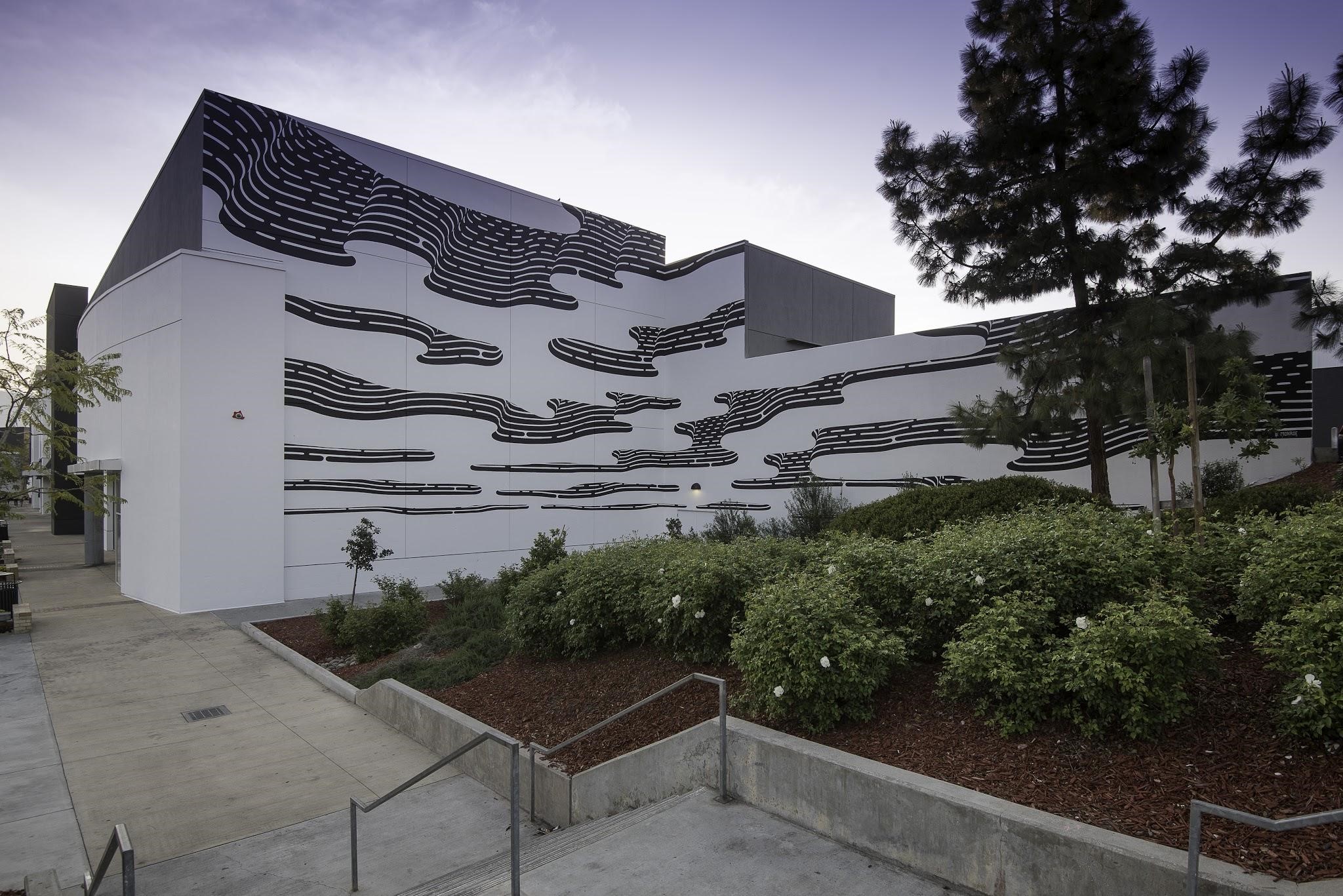 The Eastridge Murals are just the start of the redevelopment at the center as we continue to celebrate  San Jose. We would like to thank California Arts Council for their support, Chop Em Down Films for documenting the Mural Project, Pacific Retail and Gensler for making the vision of this project come to life.

Want to share your awesome photos of the murals? Hashtag #eastridgemurals We’d love to see them!